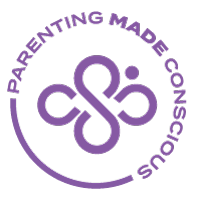 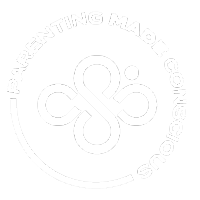 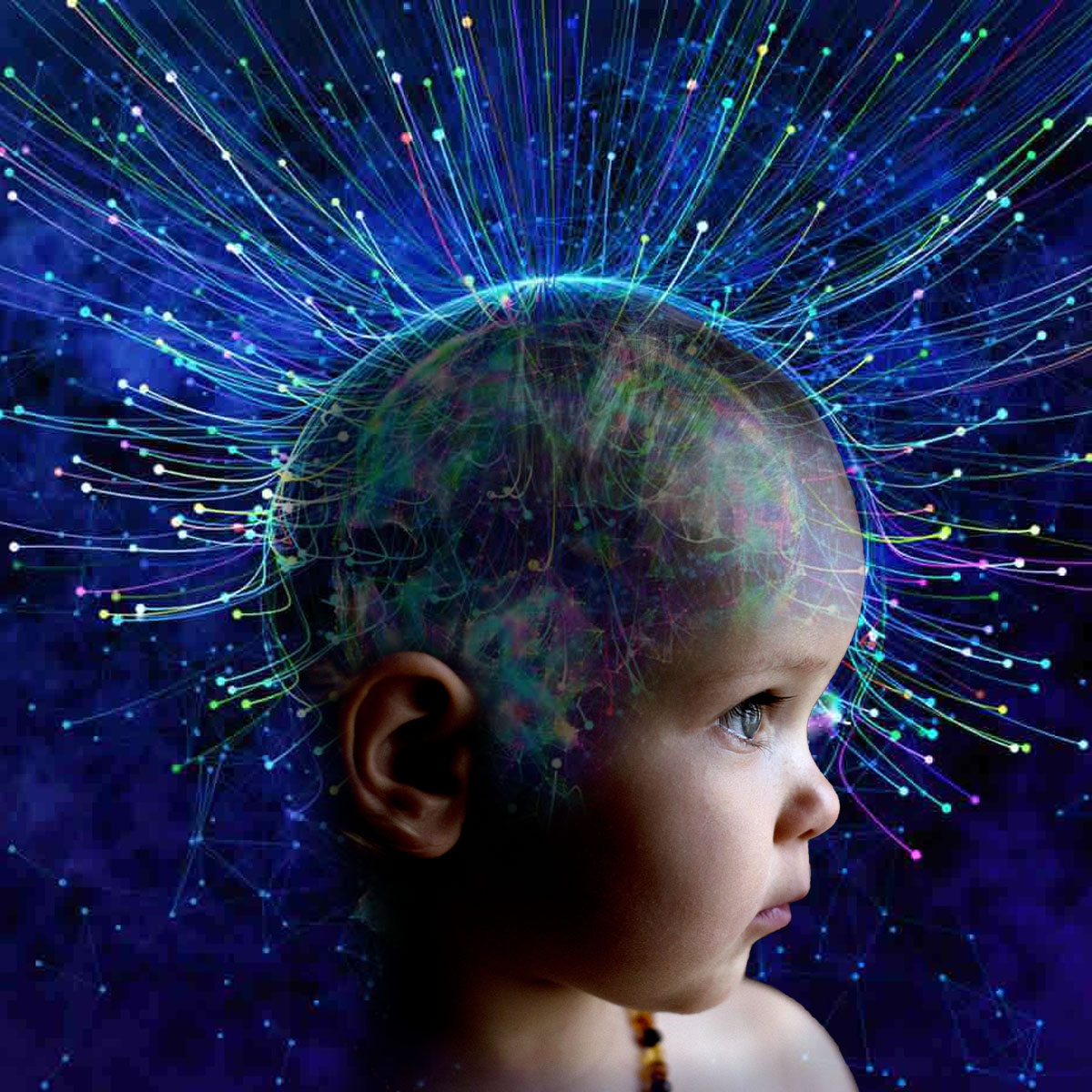 In the past few decades, the field of neuroscience has gifted us with invaluable information about how the brain works. If we took the time to understand how the human brain worked, we would have less conflict in relationships, deeper connection and ultimately, increased well-being.

The SCARF-model, proposed by Dr. David Rock in 2008, is a “brain-based model for collaborating with and influencing others”. This model is heavily used in business coaching and professional development, but today I will attempt to apply the model in parenting. The five letters stand for: Status, Certainty, Autonomy, Relatedness and Fairness.

These five domains of the ‘human social experience’ activate either the primary reward or the primary threat circuitry of the brain. So, as parents, we must learn ways to help children’s brains minimize threat/ danger, and maximize reward (Note: ‘reward‘ in this context means ‘psychological safety’). This is important because a child’s behavior is triggered by the threat or the reward circuitry/ response. In other words, a child will react to the home environment: will self-protect when threatened, and will thrive when feeling safe.

STATUS: a child’s sense of significance, or importance to parents and others. A child’s future sense of SELF will stem from how parents treat a child’s status at an early age.

Parents threaten a child’s Status when they:

Parents can nurture the reward circuitry (i.e., psychological safety) related to Status by:

CERTAINTY: the ability to count on a predictable future, which is paramount in the first 7 years of life for optimal development.

Parents threaten a child’s need for Certainty when they:

Parents can nurture Certainty by:

AUTONOMY: having a sense of control over events, situations and life in general.

Parents threaten a child’s need for Autonomy when they:

Parents can preserve healthy levels of Autonomy by:

RELATEDNESS: having a feeling of safety and belonging around parents, teachers and others.

Parents activate the threat response in their child’s brain (re: Relatedness) when they:

Parents can activate the reward response re:Relatedness (i. e., the child feels safe and connected to the group) by:

FAIRNESS: the sense of fair treatment- very important to all children.

Parents activate the threat response re: Fairness when they:

Parents can nurture a child’s need for Fairness by:

Where are you struggling the most in the SCARF-model, as a parent?
What kind of tools do you think you need to help your child minimize threats and maximize rewards?
I want to hear from you. Let me know via DM on Instagram @prof_mihaela

Follow me on Instagram: @prof_mihaela
Like my Facebook Page: Parenting Made Conscious
Book a call with me to join the Conscious Parent Accelerator Program
previous
Emotional Awareness in Uncertain Times - for the whole family
next
Happiness & Parenting: the PERMA Model 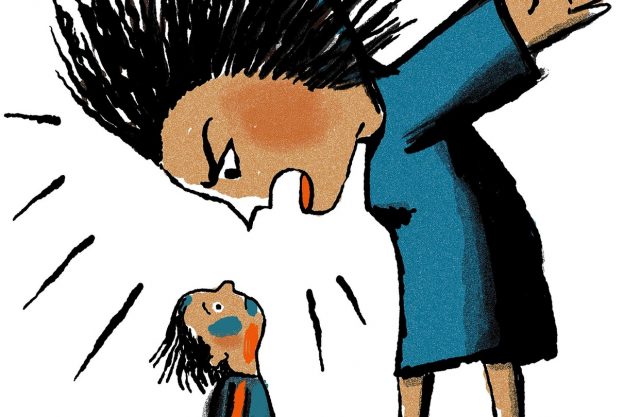 Want to Stop Yelling at Your Kids? Use my ABC Formula today + FREE Webinar 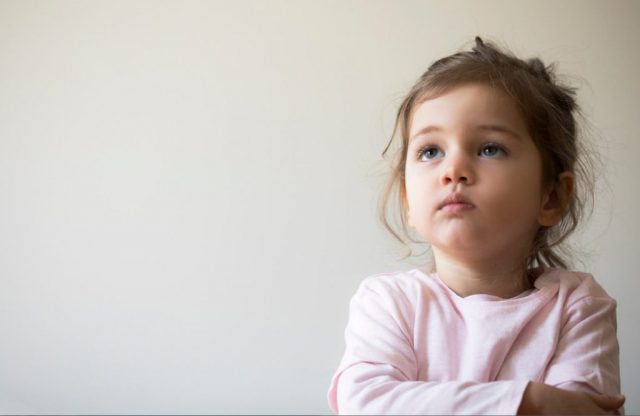 Your Child is Fundamentally Good 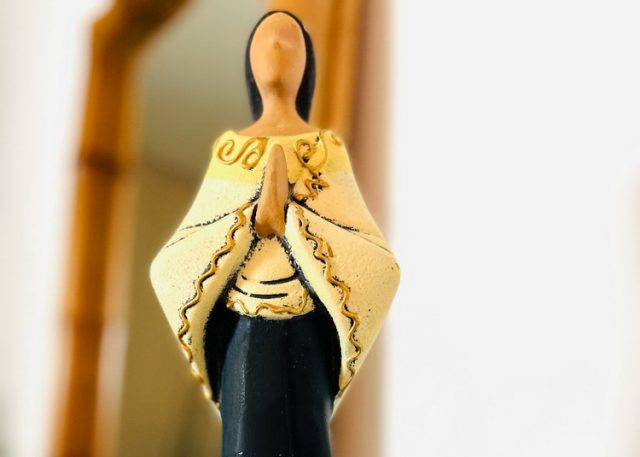